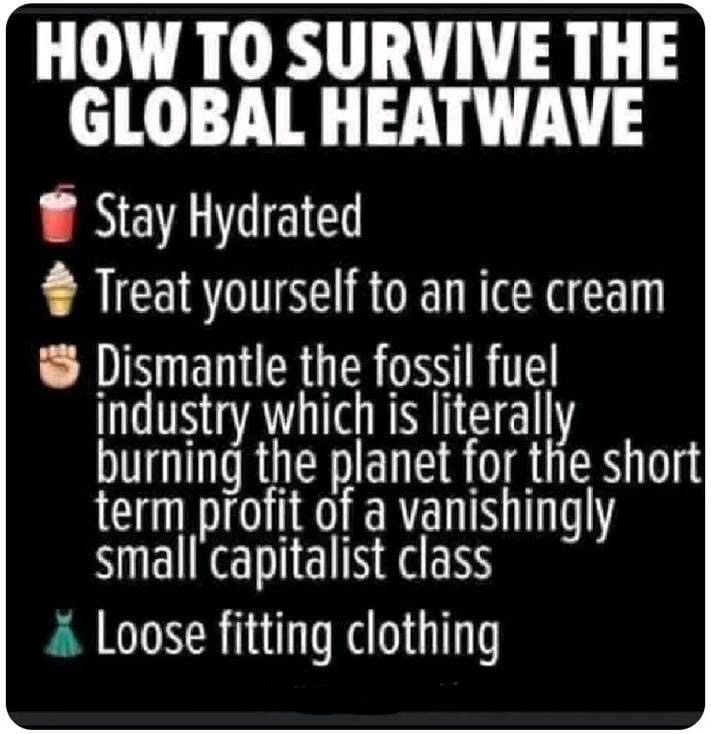 The expert views expressed in this article seem simplistic. Loss of sea ice – more wildfires. Increments of global warming caused by the burning of fossil fuels and by other factors such as industrial release of warm water are major principals of this climate. There is no evidence that this is a natural cycle produced by stellar or meteorological events. It is human generated, with a breath-taking lack of foresight and willful ignorance. It’s not that we have until the complete loss of sea ice to get this straight. We are already past that point. In my view, we passed it last November when sea ice failed to form enough to support the winter survival of polar species. 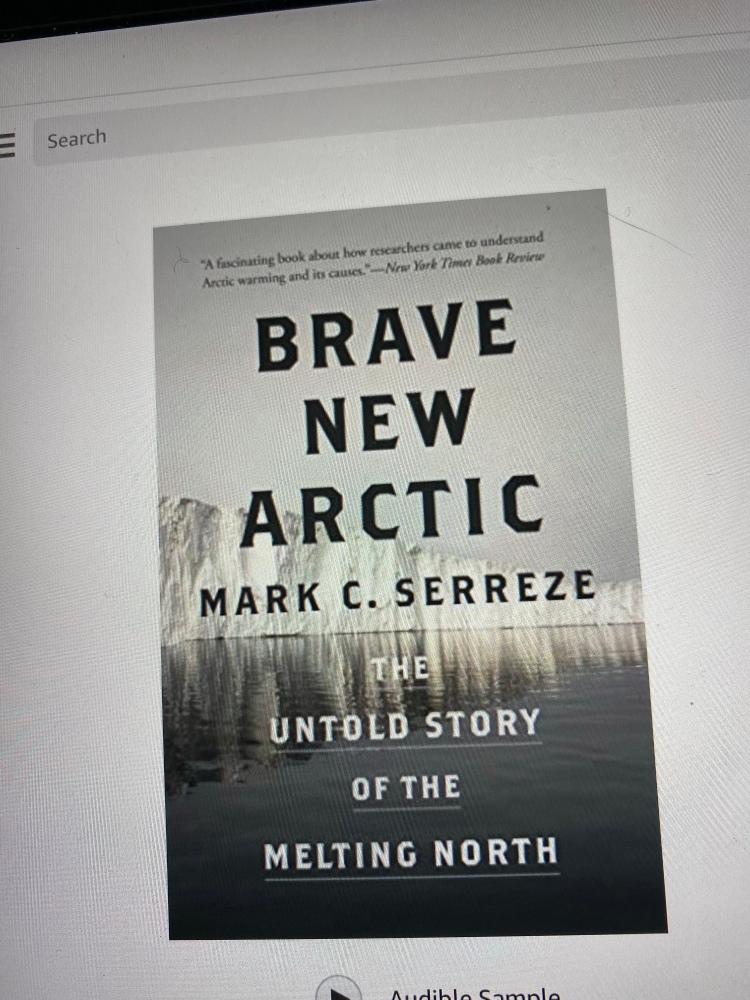 The hard news, bluntly, is that humans must stop burning fossil fuels and raising the temperatures of the bodies of water that sustain us. Thus, nuclear power is not a good option, as it takes vast amounts of water to cool the core. Traditional power plants, including hydro electric, also require water to cool turbines and other heat generating equipment, which is released into waterways. I did a science project on this more than 50 years ago.